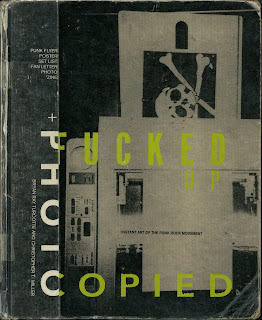 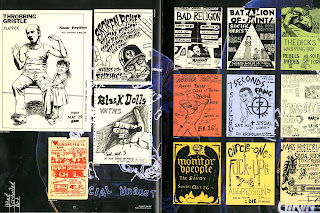 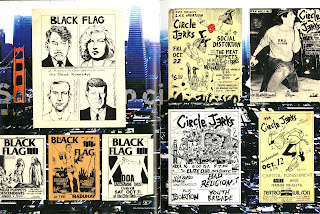 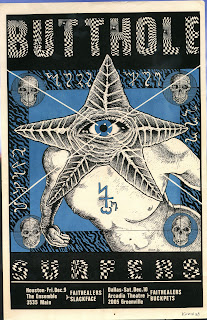 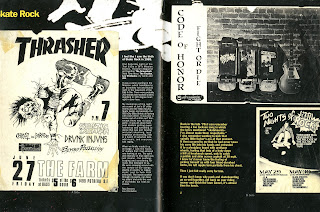 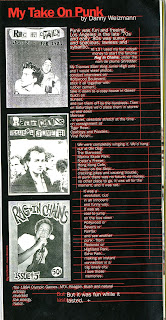 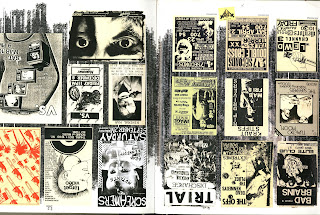 These are scans from the book 'Fucked up & Photocopied' although not based on the more English Subcultures there is still a lot of influence came across from the 1970s punk scene. These are all American Hardcore gig posters, a different scene that would take a bit longer to hit the UK and even then never really take off like it did and still does in America. Discharge were the only English band that would take on board this scene but that would only last for 2 albums and then they started of the 'crust punk' scene in the UK. Another subculture that still lasts today within the UK, a more extreme version than the normal punk movement involving more anarchism and a more darker side. Faster music and more growly vocals, Crass were another band leader in the crust movement who became known for there political beliefs. You can tell the difference straight away with a crust punk, more studs/patches, no washing.. dreadlocks or just generally matted hair, black clothing and everything ripped. The artwork also has a more different feel 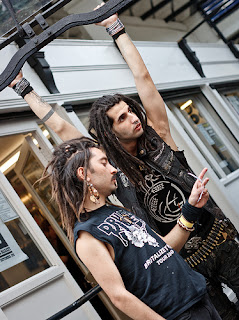 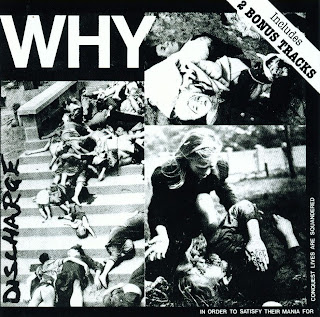 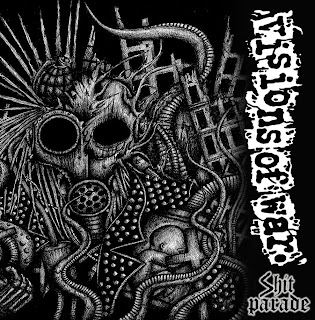 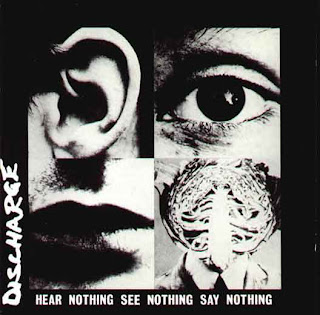 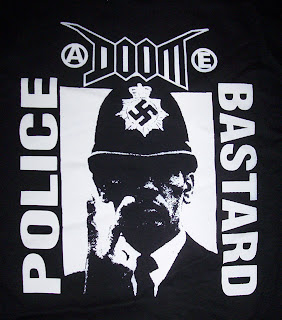 Discharge were known for there more politically influenced album covers, as you can see with 'Visions of War' they have a more darker illustrated feel, reminding me of horror illustration/comics. Doom another famous crust punk band with well known artwork, which also leads me to the fact that crust punk has managed to find its way into main stream contemporary culture. 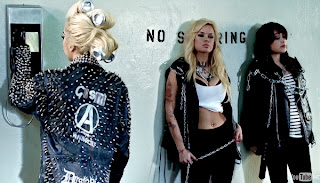 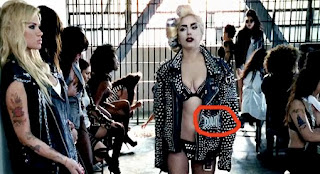 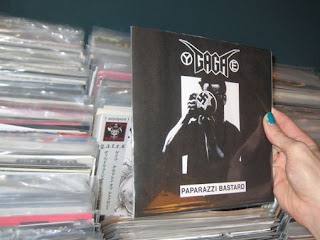 Lady Gaga in her video for 'Telephone' dressed up like a crust punk, Gism patch on her back (Japanese crust punk band) and a Doom patch on the front of her jacket, because clearly Lady Gaga is musically influenced by 80s crust punk. 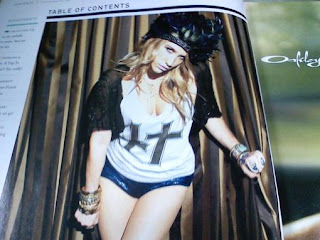 And then a vinyl for her 'paparazzi bastard' song, clearly just ripped of the Doom Police Bastard cover (featured above)

And then we come to Kesha, who was recently seen in a Void tee shirt, a prominent early 80s American Hardcore band. The tee shirt was designed by 'Obesity and Speed' and being sold for £70.. how is this not even massive copyright infringement?!
Posted by Yvette at 05:47