Katie - The absorption of Subculture

Although a subculture may be revolutionary, differentiating itself from parent culture, eventually it will be brought back into the system. The subculture will be turned into a commodity, a style which people can buy. Everything that is 'different' will become normal by making it familiar or part of mass culture e.g.

i) Motorhead amongst other bands/designers taking Jamie Reid's original design and making it their own. 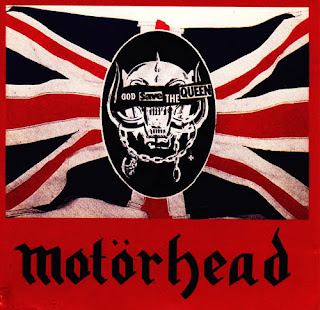 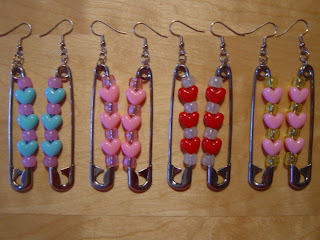 People become more aware and have more common knowledge about subcultures making them popular. The subcultural elite then has a loss of power as it is taken into the mainstream.
Punk Music had a very anti commercial sentiment which then turned into commercial success.
Anti Commercial v Commercial Success
They started making money and becoming successful themselves which made them go against their ideology. Punk fashion was then in advertisements and high street stores or magazines.

This idea of the Punk being Anti Commercial also goes against the fact that The Sex Pistols reformed on many occasions for gigs and festivals over the years.

How long will it be til the Hipster subculture is taken in by the mainstream? Is it already happening?

Posted by Katie Jayne Roberts at 10:25